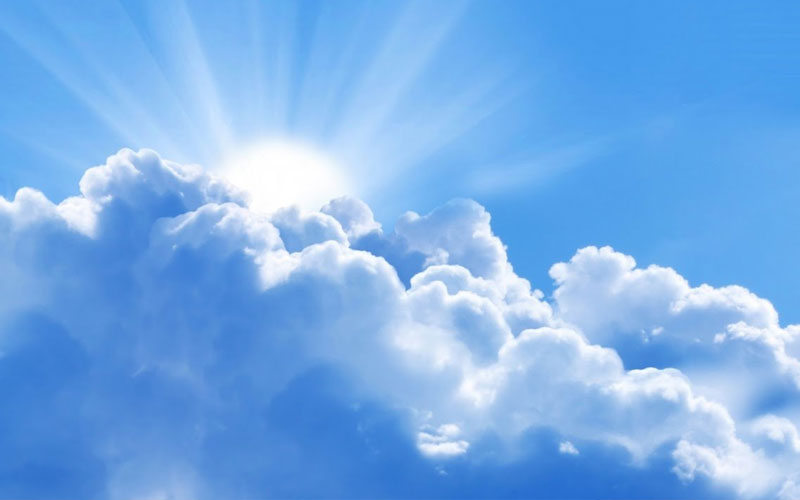 Everyone who comes to therapy is seeking one thing- they want to stop feeling the way they do.  Fair enough, some emotions feel really terrible and wanting them to go away is understandable.  By the time they get to therapy, most people have tried a host of strategies to make hard feelings disappear.  Ignoring them is usually the first attempt.  When simply trying not to think about these feelings doesn’t work, they try harder, often by implementing other avoidance strategies such as alcohol, sex, drugs, maybe shopping, sleeping, dieting, or working too much.

What’s worse, is that avoidance of feelings is sanctioned in our culture.  Boys aren’t socialized to talk about their struggles or sadness.  They are taught to “suck it up” and be tough.  Often they grow up to be men who can’t express when they are feeling down or unconfident or needing affection.  It’s not uncommon for us to see men funneling sadness or shame into anger and channeling the need for love and closeness into sex.

Women don’t have it any easier.  We are expected to have feelings and express them, but then we share them with someone who is limited in their ability to deal with them, we are often shamed for these feelings and told we are “too much” or “oversensitive.”  So we learn not to share our feelings and sometimes develop behaviors of avoidance to help manage these swallowed emotions.

If feelings are so painful and get in the way of having a happy, fulfilling life, then why have them at all?  The answer is is that emotions are functional.  We live in a society that applauds the intellectual over the emotional but the reality is that we can’t think without feeling.  Even if we are unaware of our feelings, they are driving our thinking and our decision making. Harvard psychologist Dr.  Susan David says that if we are in a good mood, our choices are different than when we are in bad moods.  Being in a happy or relaxed mood actually encourages creativity and an inductive mindset, which is the ability to see things with a wider, inclusive lens (2016). Emotions are information, and that’s about all.  They are there to alert us to danger and threat as well as safety in the environment around us so that we can make decisions about how to move forward.

But what if I feel just awful about myself and I always make bad choices and things just aren’t working out?

The first thing I would ask myself is: What story am I telling myself?

Along with the incorrect and damaging messages we get about emotions, we’re also told that we are an amalgamation of the innate personalities we are born with and our past.  I heard a famous television psychologist who makes a living saying quippy, if not-so-accurate- things “how you behaved in the past will predict how you will behave in the future.”  That goes along the lines of other daytime talk shows hosts and guests who love to make the definitive and general statement, ‘Once a cheater, always a cheater.”  A rather grim and pessimistic future for anyone who has made a mistake.

But is this true?  Research says absolutely not.  The idea that our personality is fixed is an antiquated and Western idea that we are who we are and that doesn’t change.  We should find jobs that support our personality and people who complement how we are, in order to be successful in work and relationships.  Katherine Briggs who developed the Meyers-Briggs personality test, who had no background in research, personality, or psychology, said that people should accommodate the “type” of personality a person has, which is determined by this quiz.  She believed, erroneously, that personality was static and unchanging and that to find a life that suits the person, they should find out their sort, and stick to jobs and people who accommodate their type, rather than challenge it.  The Myers-Briggs personality test is problematic for a lot reasons but the most important reasons are that it is 1.Not reliable- results will change over time, days, weeks, years and 2. Personality can, and does, change.

But I’ve always been…(fill in the blank)

How do we know personality can change?  Research tells us it does.  Researchers at Edinburgh University conducted a 63 year longitudinal study that began in 1947.  They assessed over 1,000 adolescents on confidence, stability of mood, desire to excel, conscientiousness, and other traits. When the participants were reassessed in 2012, the researchers found almost no overlap.  In fact, there was almost no correlation between their past personalities and their present personalities. The participants’ personality had changed over time.  That’s encouraging! Personality tests show us a cross-section of who we are at the time of taking the test, not deeply rooted, unchangeable traits that we have to work with or around in order to find our passion or perfect mate.

When we define ourselves, which is defining our personality, by who we were, we live in the past.  Living in the past leads us to make decisions based on that past, incurring predictable results, which reinforces the faulty belief that we cannot change.

Dr. Benjamin Hardy says that who you are now is different than who you used to be, so it is reasonable to believe that you will be different still in the future (2019).  Your personality will change.  If you are intentional about the change, it can start to shift in the ways that you want it to by making decisions now, based on who you want to be, rather than who you were.

I was a pretty rebellious adolescent.  There was a significant amount of turmoil and trauma in my life growing up and I reacted to those events without really being aware that I was reacting at all.  What I believed about myself was what I was told.  I was who I was, defined by my actions (with no insight into my actual life experience) and so I continued on in that rebellious way.  It wasn’t until I was a young adult that I started questioning if the messages that I was repeating were actually true.  Is it possible that I am not angry or impulsive or that looking a certain way was the only way I would be loved and accepted?  A slow process of questioning each internalized belief, holding it up to the light and deciding if I could or wanted to let it go, ensued.

What I found was that none of those things I thought were true stayed true for me.  I am thoughtful in my responses.  I could let go of destructive food restriction and find peace with food and my body.  And I also found that I was actually, meaningfully, lovable.  I didn’t have to settle for relationships that only appeared to check the boxes, I could have what I wanted.  More importantly, I could be what I wanted.

What stories are you telling? How does a personality transform? How do I change who I am?

Is the decision in line with your vision of your future self or is it divergent?

Sometimes our histories are very prevalent in our daily lives.  Trauma, fear, narratives of the past keep us stuck and the environment we live in reinforces our destructive beliefs. We often need help pushing past this and reframing our history and environment in order to help us transform our feelings about ourselves and our lives. We are here to help you do that.  You are not your past, you can forge a new self and future.

5 Ways to Help Your Teen Create a Support System
Post-Pandemic Social Interactions
Can People Really Change?
5 Ways to Show Empathy
4 Strategies For Teenagers To Get Through This School Year
Four Suggestions for a Good Start to the New School Year
4 Signs Your Teenage Son Is Turning Into A Man
The New Rules of Marriage