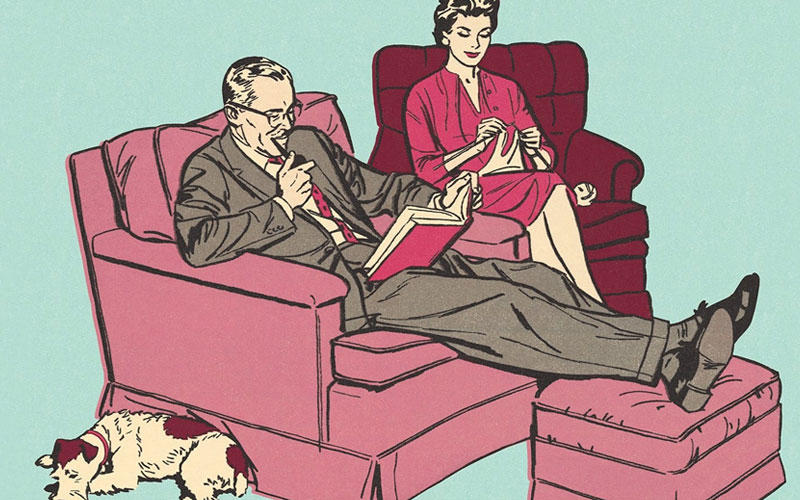 Can People Really Change?
5 Ways to Show Empathy
4 Strategies For Teenagers To Get Through This School Year
Four Suggestions for a Good Start to the New School Year
4 Signs Your Teenage Son Is Turning Into A Man
The New Rules of Marriage
Coping with COVID 19 - Staying Mentally Healthy
COVID and lessons learned from Road Rage